Lawyers often walk out of mediations with a signed agreement that provides that a later, more detailed agreement is to be entered into.

In addition, each settlement agreement executed at the conclusion of the mediation should have a provision that the parties waive the confidentiality afforded in the mediation process to allow the settlement to be enforceable by motion or otherwise. 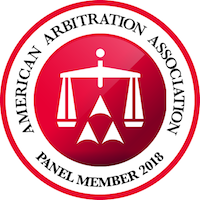